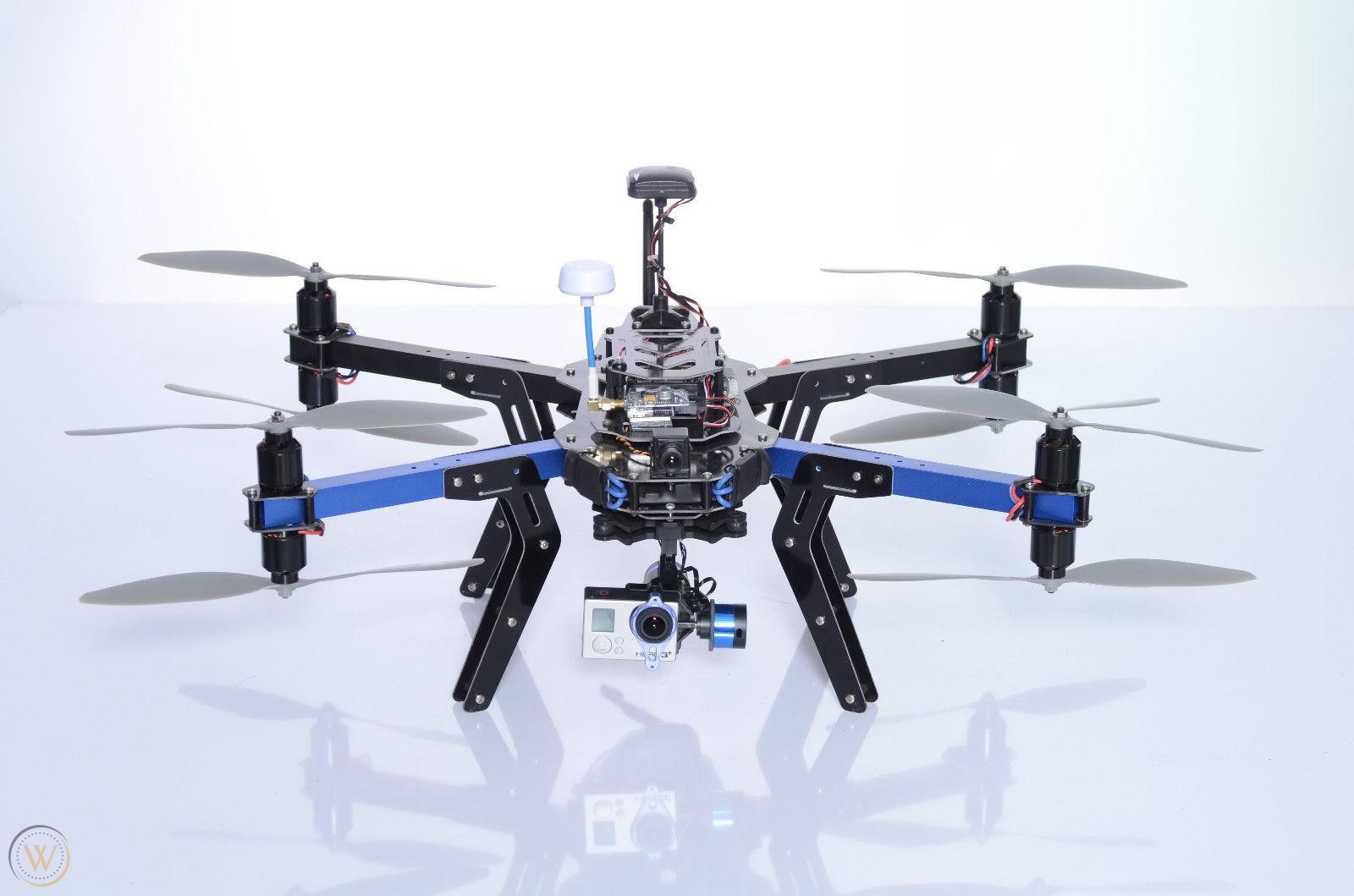 Nordic Unmanned is enforcing a patent they hold on coaxial multirotors. Granted in 2011 to AirRobot a company that Nordic Unmanned bought last year. This patent might be the only part of AirRobot with significant value.

To claim that AirRobot invented coaxial rotors is a significant stretch of the truth.

The idea of coaxial rotors originates with Mikhail Lomonosov. He had developed a small helicopter model with coaxial rotors in July 1754 and demonstrated it to the Russian Academy of Sciences.

In 1859, the British Patent Office awarded the first helicopter patent to Henry Bright for his coaxial design.

In our world 378 Gyrodyne QH50 Dash aircraft were made mid to late 60’s and were not the best, but a handful survived into the 2000s at Whitesands missile range.

This will make chatting to Nordic Unmanned at trade shows difficult for many US manufacturers who use this design, not only in heavy-lift multirotors but AAM vehicles!

Any drone that has this configuration on any number of arms is covered by the Nordic Unmanned Patent.

The Coax is a brilliant invention because it means that you can make a significantly higher lift drone, with a much smaller footprint. In addition to that, there are multiple safety features, that are very significant to regulations and how you can get flight permits. Especially in urban areas.

The coaxial propulsion configuration of drone motors is a way to increase the reliability of the propulsion of the drone. In case of motor failure, the drone will remain in the air. This significantly reduces ground risk, which is an important factor from a regulations perspective.

When providing the configuration reliability analysis to meet one of the operational safety objectives, having coaxial propulsion configuration motors will decrease risk and increase your chances of getting the right approvals.

Nordic Unmanned holds the patent for the Coax (coaxial configuration). If you are already using the Coax on your drone, or are planning on using it, we offer a license to do so. Please do not hesitate to contact us for more information on Coax or about the license options.