Defibrillator drone delivery helps save a life in Sweden 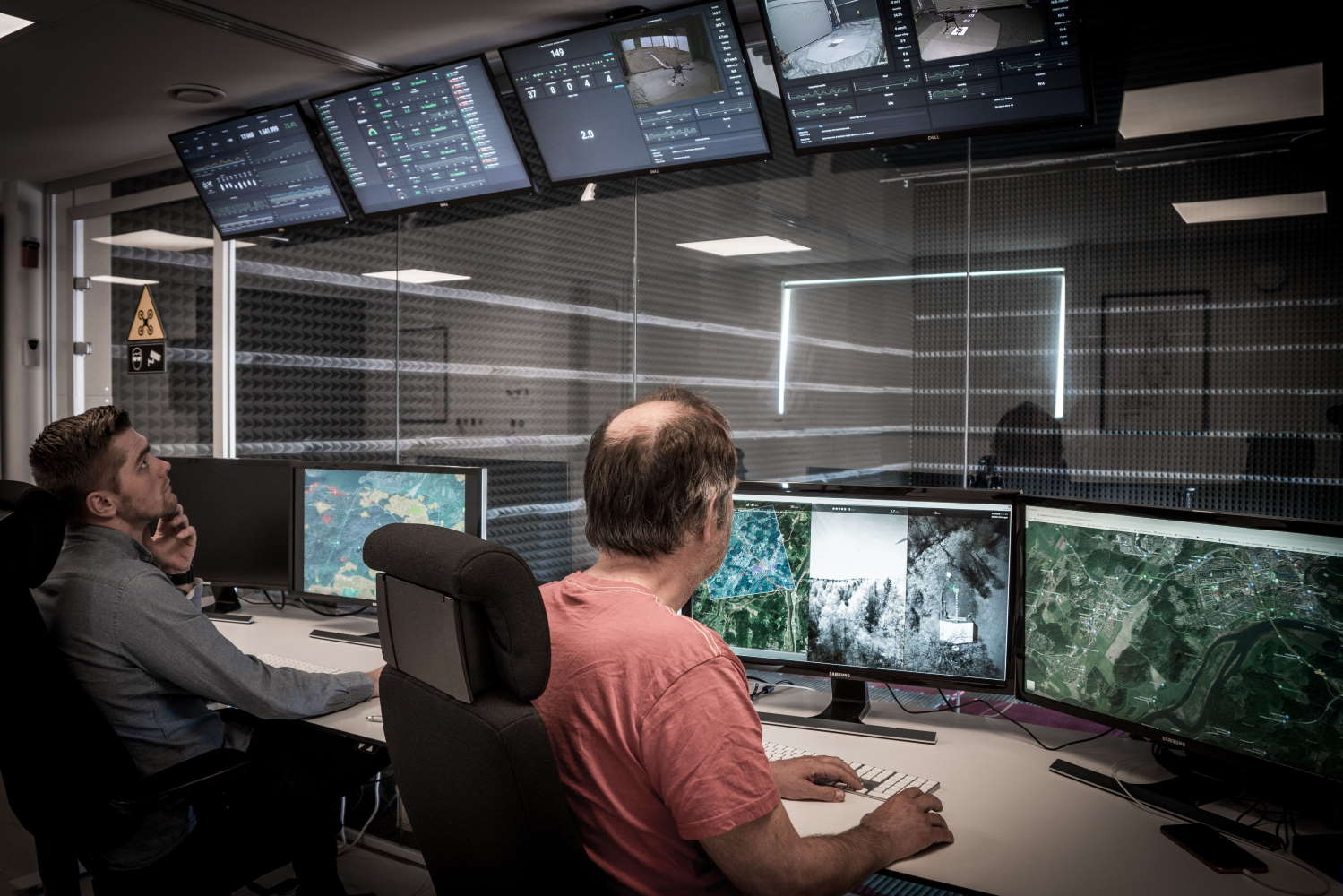 For the first time in medical history, a drone has played a crucial part in saving a life during a sudden cardiac arrest. The world-unique achievement took place in Trollhättan, Sweden in December of 2021, when an Everdrone autonomous drone delivered a defibrillator that helped save the life of a 71-year-old man.

“This is a truly revolutionary technology that needs to be implemented all over”, says the patient who now has made a full recovery.

Everdrone’s Emergency Medical Aerial Delivery service (EMADE), an innovative link in the chain of life-saving measures of Region Västra Götaland, Sweden, was put to the toughest of tests in the morning of December the 9th of 2021. In the Swedish city of Trollhättan, a 71-year-old man was shovelling snow in his driveway when he suffered an out-of-hospital cardiac arrest (OHCA). Thanks to the combination of an immediate emergency call, the quick actions of Dr. Mustafa Ali and the swift delivery of an Automated External Defibrillator (AED), lifesaving measures through defibrillation could be initiated before the arrival of the ambulance, and his life was saved. The time from the alarm until the AED was safely delivered at the doorstep of the incident address was just over three minutes. After the initial treatment on-site, the patient was rushed to the hospital and is today fully recovered.

“I can’t put into words how thankful I am to this new technology and the speedy delivery of the defibrillator. If it wasn’t for the drone I probably wouldn’t be here,” says the 71-year-old patient who has made a full recovery and now has been able to return to his home.

For Dr. Mustafa Ali the experience was just as gratifying, despite the gravity of the situation.

“I was on my way to work at the local hospital when I looked out the car window and saw a man collapsed in his driveway,” says Dr. Ali. “I immediately understood that something was wrong and rushed to help. The man had no pulse, so I started doing CPR (cardiopulmonary resuscitation) while asking another bystander to call 112 (the Swedish emergency number). Just minutes later, I saw something flying above my head. It was a drone with a defibrillator!”

Thanks to Dr. Ali, and the use of the defibrillator, life-saving treatment was initiated early and, which in the end, meant that the life of the patient was saved.

“This is a truly revolutionary technology that needs to be implemented all over; sudden cardiac arrests can happen to anyone, not just old people with arteriosclerosis” says the patient.

The drone delivery system in Region Västra Götaland is developed and operated by Everdrone, a world-leading company in autonomous drone solutions. The solution has been developed and is continuously improved in close collaboration with Center for Resuscitation Science at Karolinska Institutet, SOS Alarm and Region Västra Götaland. The operations are also supported by Vinnova, Swelife and Medtech4Health.

“This is an excellent real-world example of how Everdrone’s cutting-edge drone technology, fully integrated with emergency dispatch, can minimize the time for access to life-saving AED equipment,” says Mats Sällström, CEO of Everdrone.

Approximately 275,000 patients in Europe and 350,000 in the US, suffer from OHCA annually. Approximately 70% of OHCAs occur in private homes without AEDs on site, and ambulance response times are often too long to save the life of the patient. The chance of survival decreases by 7–10% with each minute following the collapse, and consequently, the current survival rate among OHCA patients is merely 10%. Everdrone’s innovative airborne AED delivery service is a proven method to tackle this critical issue. The service can currently reach 200,000 residents in Sweden and is expected to expand to more locations in Europe during 2022.

The drone system has been scientifically established to cut response times and the full study is published in the European Heart Journal.