Rajant advances onboard intelligence for UAVs, opening up commercial opportunities for drone manufacturers 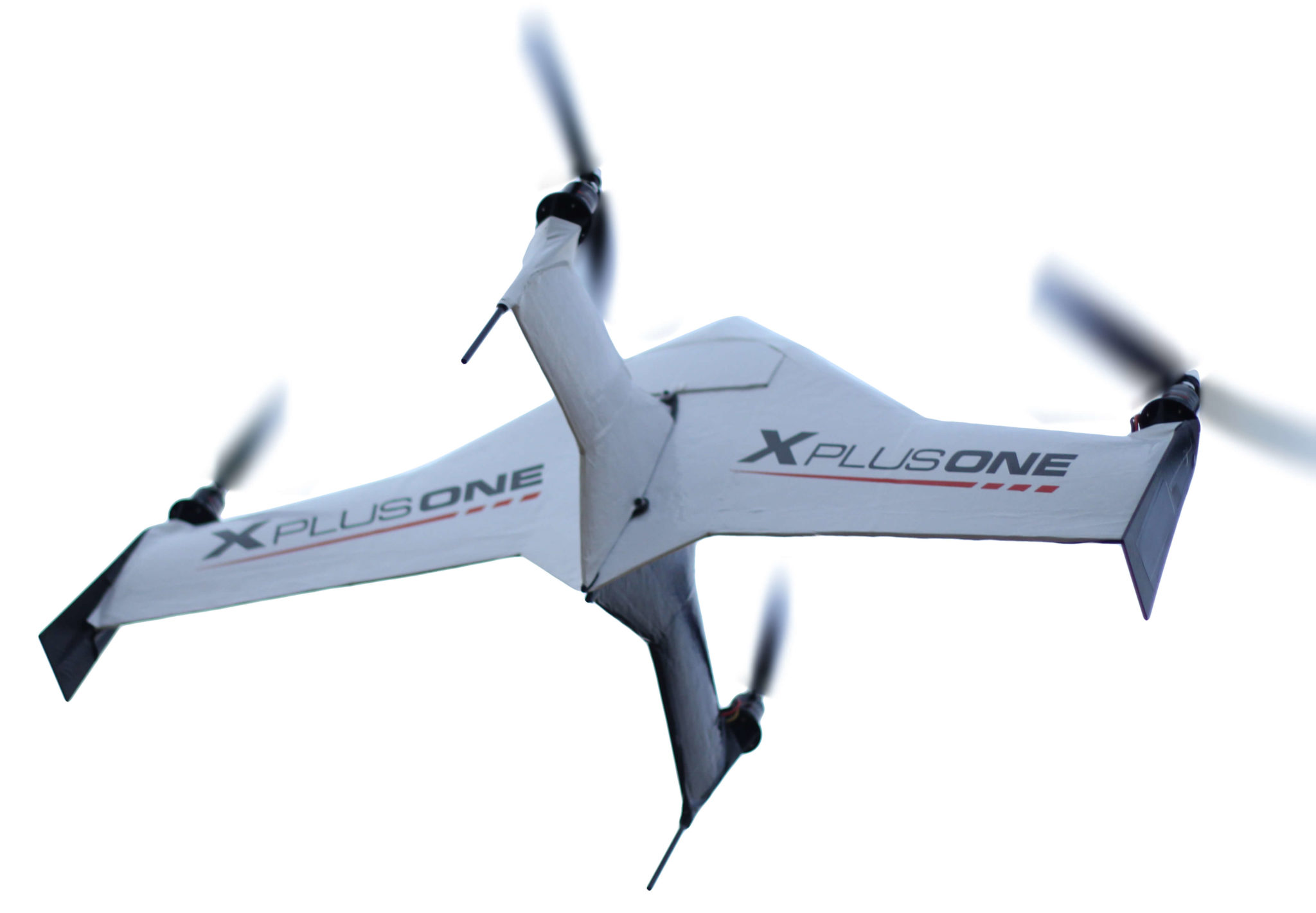 One of the first to capitalise on these latest advances is xCraft, a mass-market developer of innovative drone technology and company that received investments from all five “sharks” on SharkTank. Coupling Rajant’s onboard intelligence with its new x2i Hybrid VTOL (vertical take-off and landing) drone will allow users to fly in single, swarm or tethered configurations, opening new doors of commercial opportunity.

A VTOL drone that combines the hovering ability of a multirotor with the attributes of a plane, x2i leverages Rajant’s InstaMesh® routing software to deliver broadband over VTOL aircraft capable of transmitting applications up to 300 Mbps for such sectors as public safety, oil and gas, mining, forestry, agriculture, and homeland security. InstaMesh software also minimizes the amount of time necessary to configure the drone and the Rajant network for flight.

“Unlike other drones, the x2i takes off and lands vertically, and transitions to forward flight using its high-efficiency wing,” said JD Claridge, CEO of xCraft. “Its capabilities, together with Rajant’s wireless network infrastructure, open the door to hundreds of commercial applications that can benefit from high-speed, long-range flight.”

The VTOL aircraft can fly farther and faster than any other multirotor in its class, with the ability to fly for 45 minutes at speeds up to 60 mph while carrying as much as 1.5 pounds of payload. No longer do organizations need to choose between the hovering precision of a multirotor and the speed and endurance of a fixed wing; the x2i meets both criteria.