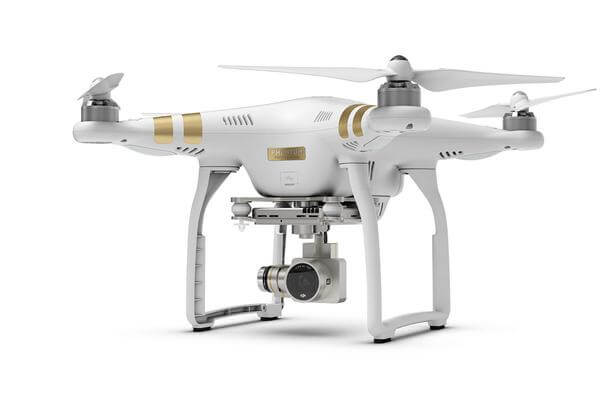 The Phantom 3 Pro and Advanced have been removed from DJI’s store.

For a little while the P3P represented the best bang for buck in the Phantom range. It has been my recommendation when asked, since the Phantom 4 was released. Great performance and able to do everything the Phantom 4 Pro could for half the price (almost).

Arriving in the marketplace in early 2015, the Phantom 3 Professional was quite a step forward. A Lightbridge downlink and Sony EXMOR 1/2.3” camera made better images simple to frame from a greater distance.

In the DJI store, only the Phantom 3 standard, Phantom 4 and Phantom 4 Pro are now available to buy.

You can now only get refurbished and aircraft-only Phantom 3 Pro deals. Earlier this graphic was showing:

I see this one now:

The P3 Standard and Mavic are the new entry-level drugs, and I can’t see why you would buy a Phantom 4 for commercial work, the P4 Pro is just so much better.

Does DJI have another quadcopter just around the corner to soothe commercial drone operators’ brows? Is the Phantom 5 coming??

Are sales dropping, making it time to rationalise the range?

Have DJI signaled the end of the consumer drone boom? I was calling it before Christmas but more than one pundit called me out on that. They believe it is at least two years away.

Am I the only person sad to see the Phantom 3 Professional dropped by DJI? Should it not have gone with a farewell press release from HQ?

I know, no point in being sentimental, the Phantom 3 Pro has launched very many successful commercial drone businesses around the world. An honourable innings.